Alert Stay up to date with the City's response to COVID-19. Sign up for email and text alerts Read On... 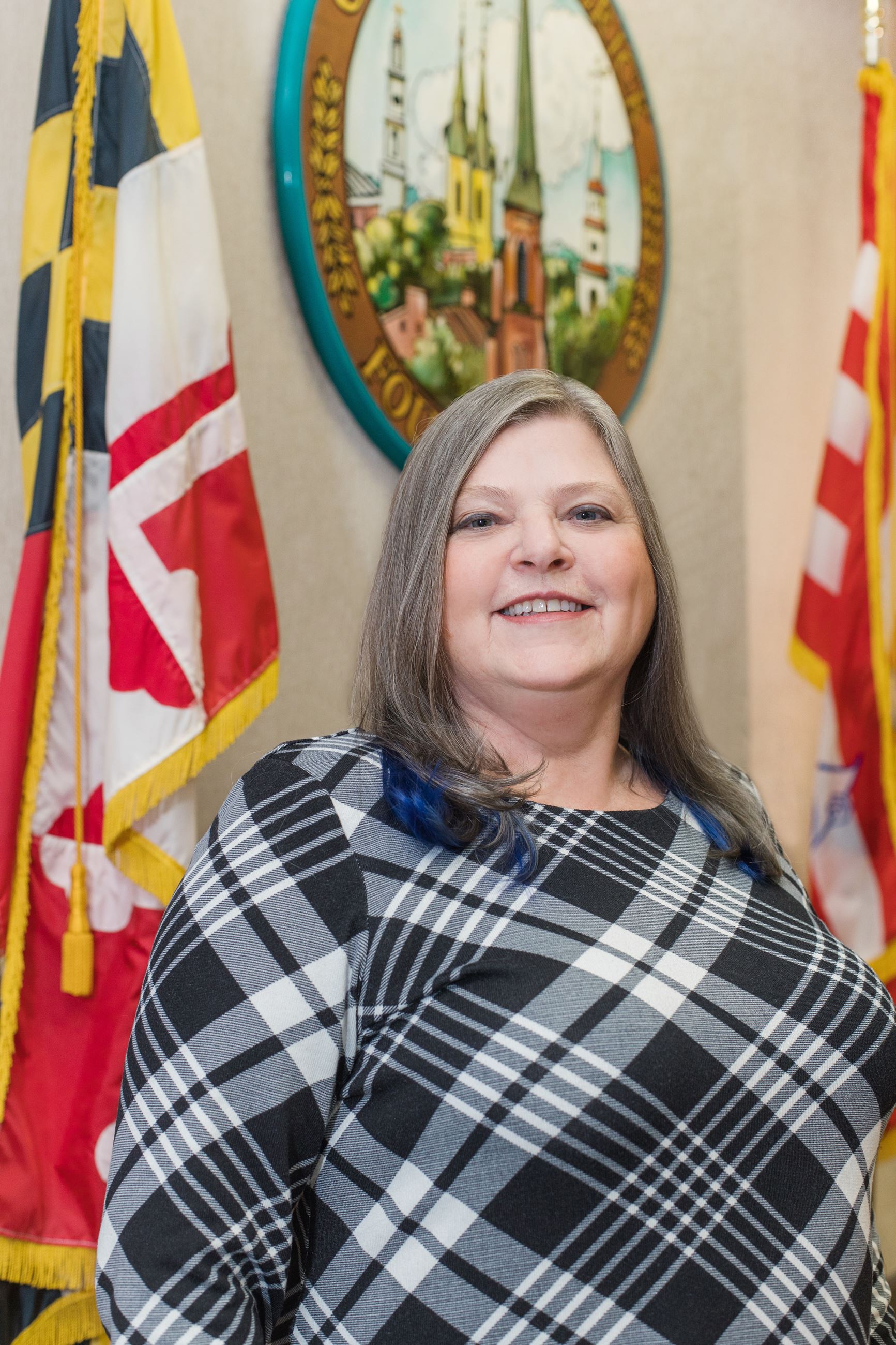 Donna Kuzemchak moved to Frederick with her husband, Mark and oldest son, Matthew, in 1985. Her second son, Tony, was born at Frederick Memorial Hospital. Donna was extremely involved in PTA as her children started school, and she was active at the county level of PTA before her husband passed away in 1995.

Donna has been a Realtor with Mackintosh Realtors since 2011. She has worked as a Community Consultant since 2009; presently writing grants for the Frederick County Humane Society and previously working with other nonprofits in various roles. Donna was a licensed painting contractor from 2006 to 2009.

From 2001 on, Donna designed and produced clothing for people with special physical needs; a job inspired from her design of clothing for her stepdaughter, Ashley (who passed away in 2008).

She also worked as a substitute teacher for 10 years.

Donna has championed education and equal access issues throughout her political advocacy. She strongly believes education is the only true path to equality and is looking forward to supporting programs and projects that enhance educational access. Donna holds a Bachelor's degree in Psychology and has earned various certifications in Human Resources and Leadership

During her previous three terms as alderwoman, Donna chaired the Education and Taxi Commissions; and served as liaison on the:

She also served as Aldermanic liaison for numerous other committees and Boards of Directors.