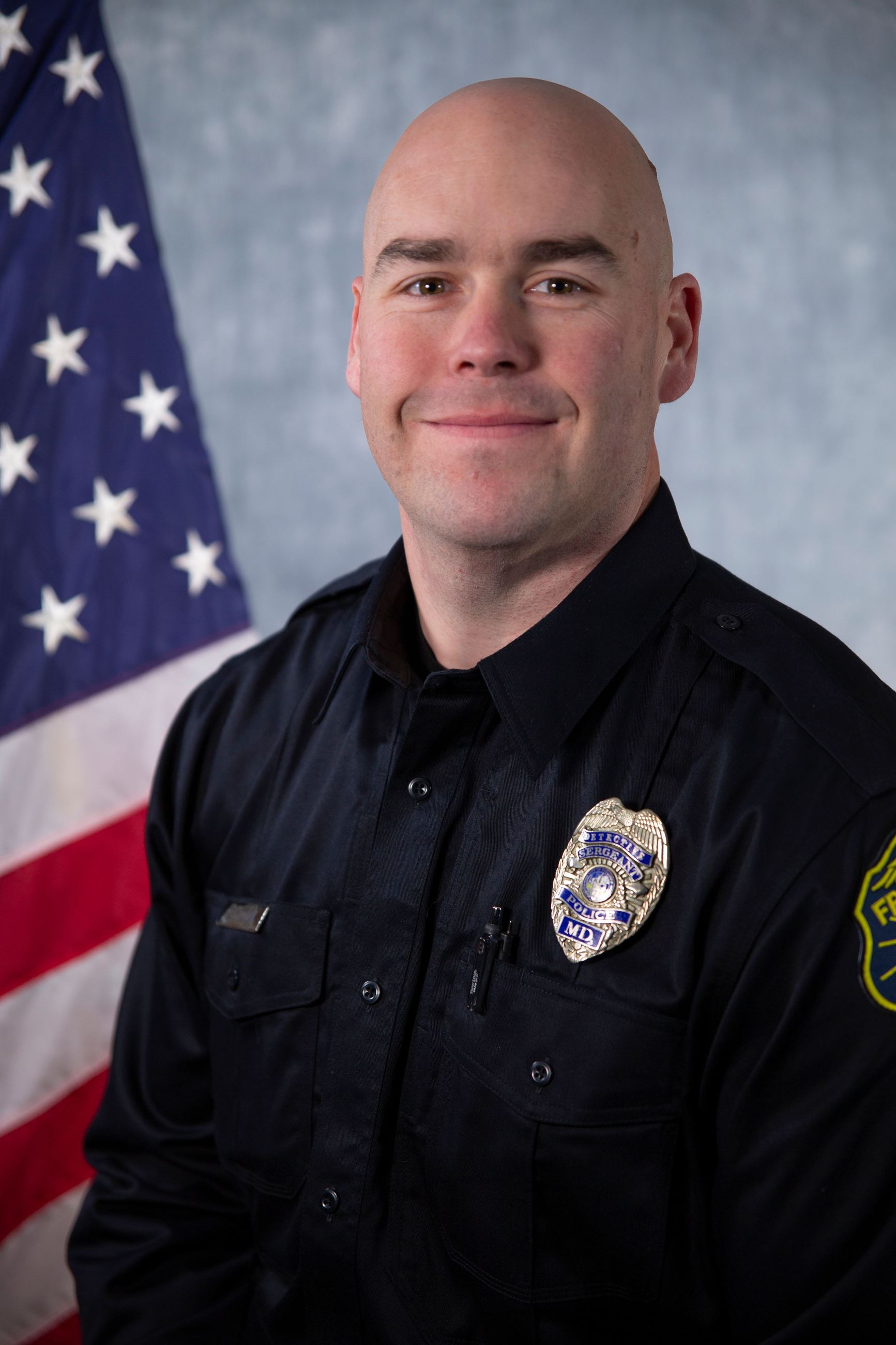 Lt. Andrew "Stew" Alcorn IV proudly served as a police officer for more than 13 years with the Frederick Police Department. He loved his work and spent a majority of his career as a detective, supervisor and, most recently, lieutenant.

He treasured his work as a police officer, and he received many accolades for his dedication and service to the community. He received a collection of honors, including the Bronze Star on May 28, 2011; three Life Saving Awards; Unit Citation for 2020, 2014, and 2018; Officer of the Month for January 2012; FPD Officer of the Year, 2011; and a certificate of Special Congressional Recognition.

At approximately 10:00 a.m. Sunday, Aug. 22, 2021, Lt. Alcorn was found unresponsive and without a pulse by a family member at his residence in Middletown. EMS responded to the scene but they were unable to revive him. Lt. Alcorn was 39.

Services will be livestreamed below: 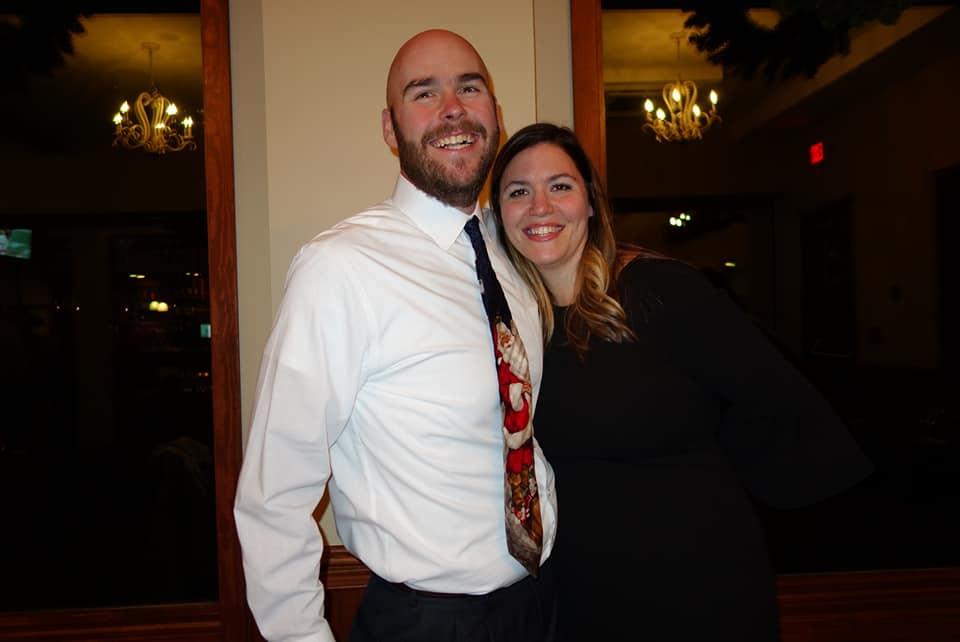